A Coldness Unseen Since The Cold War 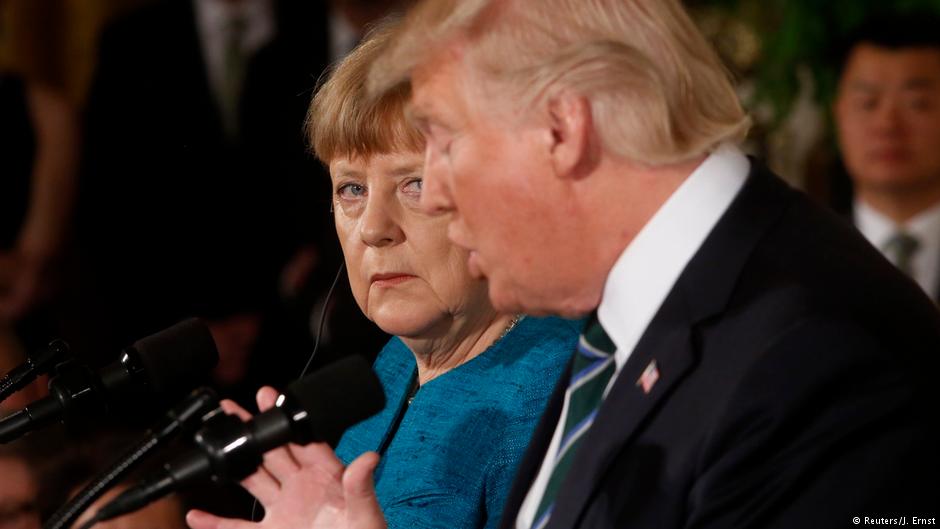 It has been 2.5 years since Trump took office, and to date he has yet to meet German Chancellor Merkel for a bilateral meeting in Germany. In fact, the two have not had held a bilateral meeting in either Germany or Washington since Merkel’s disastrous first visit to Washington in March 2017 where Trump refused to shake her hand.  Trump had even declined to meet with Merkel when she visited the United States in May to give the commencement speech at Harvard.

Undoubtedly Obama and Merkel shared a very special bond, and it would be unfair to expect the same level of hospitality between Merkel and Trump as between Merkel and Obama.  However, Trump’s slight at Germany is a noteworthy unprecedented change in diplomatic protocol. Over the years following the Cold War, it has become common practice for U.S. Presidents to visit Germany to meet with the German Chancellor for bilateral meetings quickly within assuming office.  For example, former President Clinton met with Chancellor Helmut Kohl in Bonn in July 1994 (only 18 months after he took office). Only 16 months after President George W. Bush was sworn in, he flew to Berlin where he held a meeting with Chancellor Schröder.

More recently, at this point in Obama’s presidency, Obama had made 2 trips to Germany to meet with Chancellor Merkel—both times less than 6 months of assuming his presidency. In April 2009 the two leaders met in the German/French border city of Baden-Baden following a NATO summit in Strasbourg, France.  Six weeks later, Obama and Merkel met once again on June 5, 2009 in Dresden, Germany. The two held their second bilateral meeting together in Germany in between a tour of the historic city of Dresden and a historic visit to the former concentration camp of Buchenwald. Additionally, Merkel had made 2 trips to Washington to meet with President Obama as well. In June 2009 she flew to Washington where she held a bilateral meeting with the U.S. president, and in November she met with Obama for a meeting before her historical speech before a joint session of Congress. 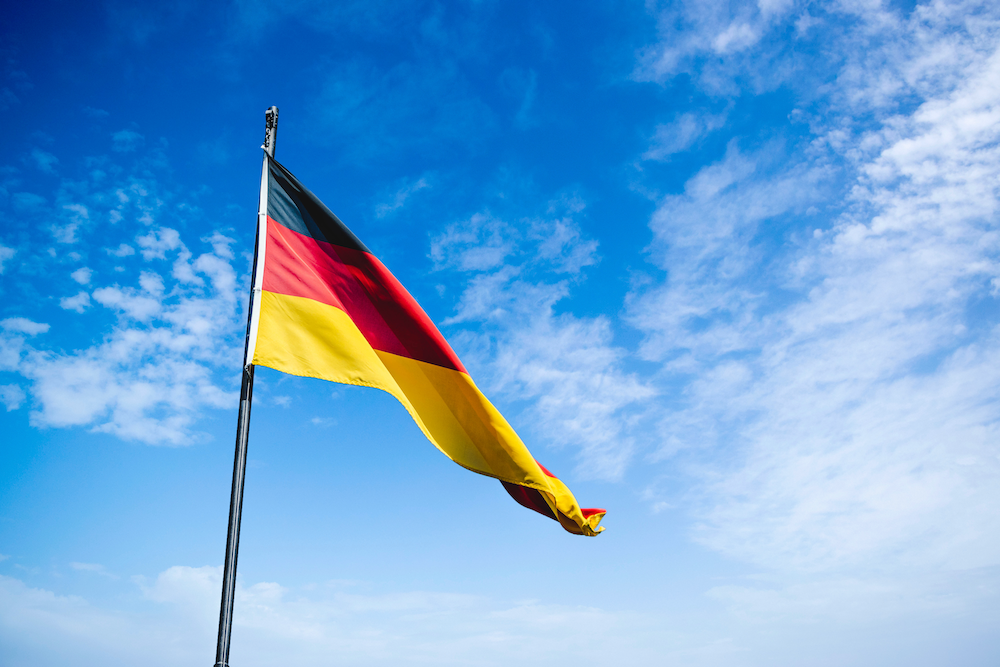 Since assuming office in January 2017, Trump has made 14 previous overseas trips where he has meet with world leaders of France, England, and Italy—every G7 country other than Germany.   He has visited Germany twice—once in Hamburg in July 2017 for the G20 summit, and again, on his way back from Iraq in December 2018 to visit the soldiers on the military base in Ramstein. In neither instance, however, did he manage to find time to meet with Chancellor Merkel.

There are both political and personal hypotheses for this unprecedented coldness.  Merkel and Trump have different positions on important policy issues including; climate change, and the Iran nuclear deal.  Trump has repeatedly criticized Germany’s defense spending, and the Nord Stream Baltic Sea pipeline which brings gas from Russia to Germany is another major point of contention between the two countries.  Germany, on the other hand, has declined the U.S. military mission to protect merchant ships in the Persian Gulf.

On a personal level, Merkel and Trump have never had a strong personal relationship.  As a presidential candidate, Trump repeatedly criticized Merkel’s refugee policy, and repeatedly referred to Merkel as the person “who is ruining Germany.”  The lack of chemistry between the two world leaders was apparent from their first meeting when Trump declined Merkel and the media’s request for a handshake between the two leaders. Additionally,  the media coined Merkel’s Harvard commencement speech as “Merkel’s Anti-Trump Speech” where she took jabs at him without mentioning him by name—“According to CNN, Merkel told the graduates of the Ivy League university to #tear down walls of ignorance and narrow-mindedness” and advised them to never, “describe lies as truth and truth as lies.”

The fact that Trump plans to meet with other world leaders during his next overseas visit including Denmark and Poland, without meeting with Merkel yet again indicates a major shift in protocol. There is no doubt that President Obama and Chancellor Merkel had an unusually close relationship, and it would be unfair to expect Merkel to form a close bond with anyone who was not President Obama.  Nevertheless, since the end of World War II, and during the Cold War the United States and Germany had close diplomatic ties. With the uncertainly of Brexit and what will become of the United States and the EU, now more than ever nations need to rely on their friends. In the event the United States experiences another terrorist attack, in light of current events, is it fair to expect Germany or other allied nations to come to their defense? With the uncertainty of this world, now more than ever, nations need to rely on each other.  Bridges should be built—not walls.